Students don’t have to revise now but they really should…

They don’t have to. They could pass the exams just fine, having left all revision to the last minute.

There is a lot to be said for doing things last minute. In fact, I should have written this post three days ago. Or was it four? I am writing it now and it’s all that matters.

A lot of the homework done in the last couple of years was probably done the night before. And it was just fine. Well, at least the teachers did not pick up on it.

I used to do well enough in classroom tests that I felt that homework was not the best use of my time. I rarely had an alternative idea for a better use of that time, but as long as it was not homework – hey, who cares.

I have known students, who often take that as a challenge, or a competition – to see who can start revising the latest and get away with it. The more mocks and tests are thrown at them, the less they try to revise for the next one and still score “well enough”. And, to give them credit, a lot of them did just fine.

That sort of strategy, if you can call it that, will work out great for some students. They will rub it in their teacher’s nose on results day – “Look, I got my A*” .

At least I hope they do… Because while I can totally empathise with their confidence and pride – I used to feel positively bored in Maths lessons as a student – I also know, now as a teacher, how narrow the A* boundary is.

There were also fewer students applying to top universities back then. Competition was tough, don’t get me wrong, but, for example, I did not have to compete for my place with the graduates from last year… and the year before, and from nearly every country on Earth.

Then there is also the reality that stays constant: getting good at anything, not just good enough, but consistently good, takes time. It will take many hours of training to be strong enough to run a marathon, or win a chess tournament, or ace a Maths exam.

In my case, being the aggravating type of student that I was, all those hours of training and revision had to be crammed into a very small number of days, sometimes over ten hours of back-to-back revision in each.

And hey, it worked. It got me the grades that I needed to get into the university that I wanted.

Was it a pleasant process? Absolutely not. It was not a good plan, even if it worked for me personally.

Would anybody cram all their marathon training into a single week? One can only run a certain distance before their legs turn to jelly. +

How many hours of back-to-back Maths before even simple multiplication becomes difficult?

So, it would be unfair of me to tell you that students must revise now or else face poor grades… but to be fair, starting revision now is a pretty good idea. And we can help you with that. In Easter 2022, a number of students from external schools joined us at Rugby School

We Are Happy To Announce An Exciting New Partnership! 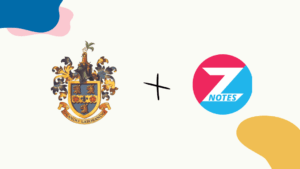 Proud to partner with ZNotes 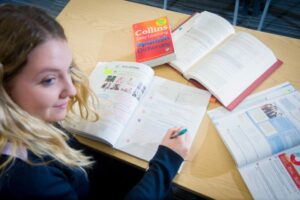 How to prepare for your A levels over the summer

So, you have either worked incredibly hard at GCSE’s or have just finished tackling Year 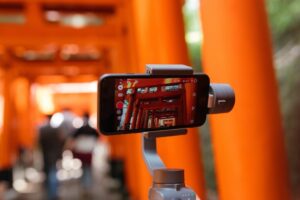 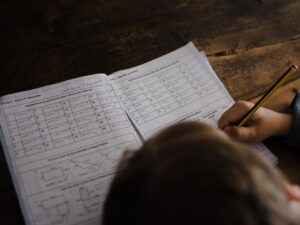 How do I get better? How can I achieve an A or an A*? Why

Read More »
11/09/2022
Manage Cookie Consent
To provide the best experiences, we use technologies like cookies to store and/or access device information. Consenting to these technologies will allow us to process data such as browsing behavior or unique IDs on this site. Not consenting or withdrawing consent, may adversely affect certain features and functions.
Manage options Manage services Manage vendors Read more about these purposes
View preferences
{title} {title} {title}